Angelo Trotta received his Master Degree (summa cum Laude) in Computer Science in 2011, from the University of Bologna, Italy. From October 2012 to October 2013 he was a Research Student for the italian PRIN 2009 project "STEM-Net" working on the study, modelling and simulation of cognitive radio technologies and self-organizing wireless networks. In May 2017 he received the Ph.D. degree in Computer Science and Engineering from the University of Bologna, Italy. In 2015-2016, he was a visiting researcher at the Heudiasyc Laboratory, Sorbonne Universités, Université de Technologie de Compiègne, Compiègne, France. Currently he is a post-doc Research Fellow at the Department of Computer Science and Engineering, University of Bologna, Italy, working on nature-inspired algorithms for self-organizing multi-robots wireless systems. 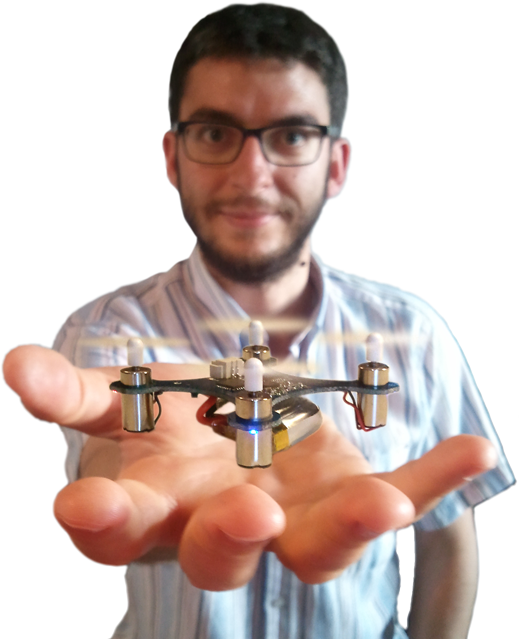